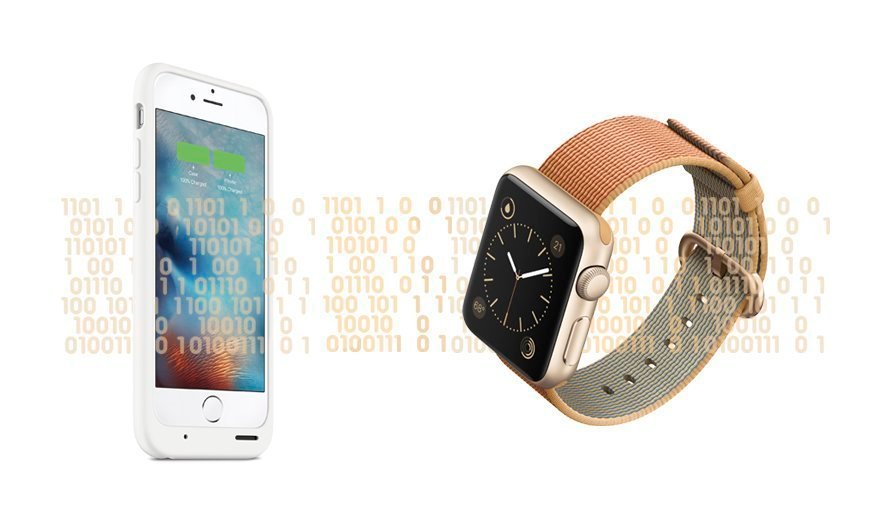 One of the biggest Apple Watch cons is that it's basically nothing more than a sidekick to another device running iOS. It doesn't really do anything an iPhone can't do. At this point, Apple Watch is really just a nice convenience. On the Apple Watch, for example, Siri is only text-based. Users can talk to it, but Siri only responds with written words.

And yes, there are a lot of apps for the Apple Watch, but developers have a lot of work creating Apple Watch apps. They have to adjust the app to the smallest of screens and as a result, make tough decisions on what information to actually deliver on the app.

Security is another concern. With information constantly travelling back and forth between the Apple Watch and iOS device, IT has to come up with a way to make sure data cannot be intercepted. A password in transit, for example, could be sent to an iPhone in clear text, which hackers could easily steal. Fortunately, the Apple Watch has almost all the same security features as an iPhone, including encryption.