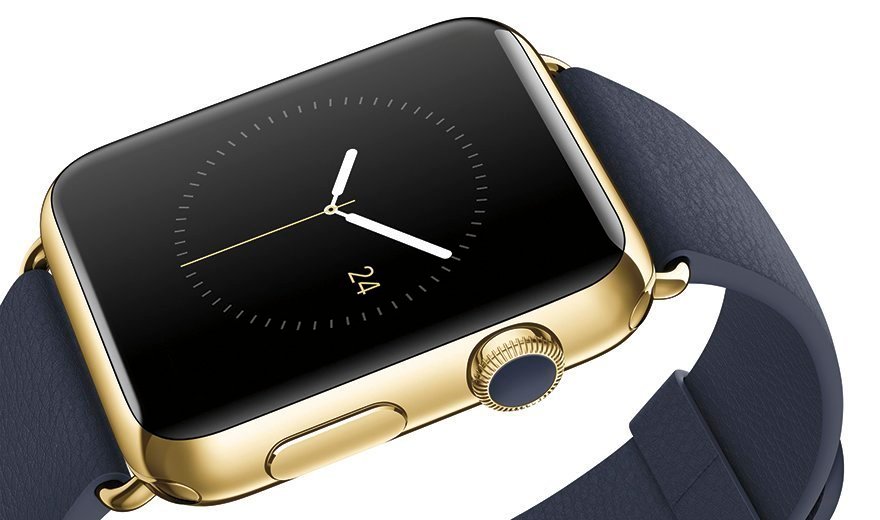 When Apple entered the smartwatch game, there was a lot of hoopla -- and rightfully so. The company may not always be first to market with certain products, but it does have a track record of setting the tone when it joins the fray. Just look at the iPhone and iPad as examples.

The Apple Watch, which came out in April 2015, has a superior build and more capabilities than its competitors, but it still didn't shoot smartwatches to the top of everyone's wish lists. As a result, many people are still asking whether or not the Apple Watch will be relevant in the enterprise -- a question many asked about the iPad and iPhone before it.

Take a look at some of the Apple Watch pros and cons and judge for yourself.