Device-agnostic apps: An increasing goal in a multi-device world 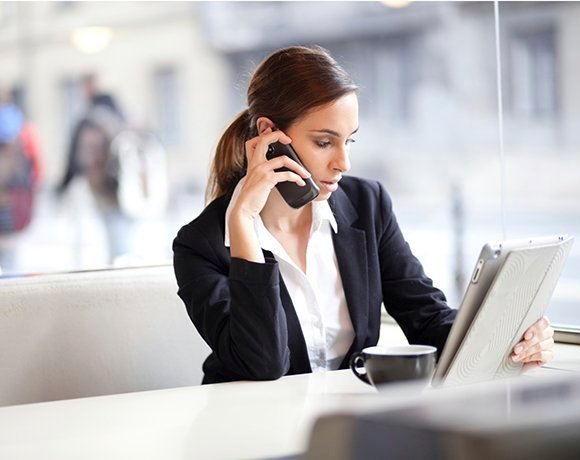 When a piece of hardware or software can work with different systems without special adaptations, it is device agnostic. Device-agnostic apps and websites, for example, work no matter what device they're used on, including tablets, smartphones and PCs.

Device agnosticism may sound great, but many developers build mobile apps to run on specific operating systems. So if Android users want an app that is only available for iOS devices, they're out of luck until the developer codes that app for iOS. This can make things tricky when it comes to developing corporate apps in a BYOD scenario. Hardware and software development in the consumerization age are trending toward being device agnostic, but they aren't there yet.

You can use Visual Studio LightSwitch to build mobile device-agnostic cloud apps.