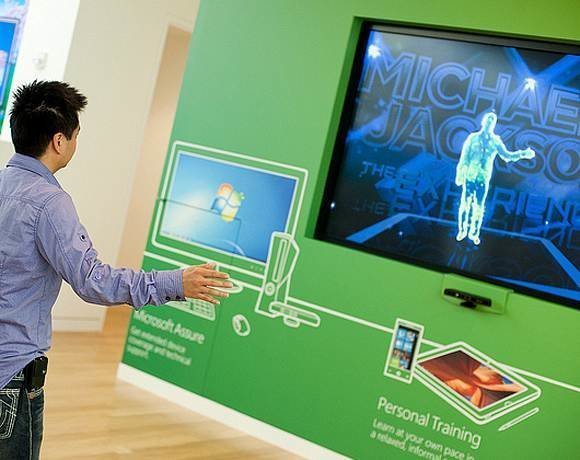 We know what you’re thinking: “Microsoft? They’re the most traditional IT vendor out there!”

Sure, that’s the case when you talk about Windows PCs and legacy apps such as Office. But the folks in Redmond also have some pretty disruptive technologies. Atop that list is Kinect, the voice- and motion-controlled technology originally developed for Xbox 360. In February, Microsoft released Kinect for PCs, which could lead to a whole new style of enterprise applications.

Experts don’t expect Kinect to make its mark in the business world for years, so if you’re looking for a Microsoft product that’s disrupting IT today, look no further than Skype. Microsoft acquired the Internet phone service in 2011. Thanks to free videoconferencing, screen-sharing and instant messaging capabilities, Skype is now a popular alternative to desk phones.

Photo (cc) by ImagineCup on Flickr and republished here under a Creative Commons license. Some rights reserved.