Smartphones and tablets are some of the most popular holiday gifts these days -- a trend that doesn't thrill some corporate IT departments.

Here's a look at five new smartphones and tablets that are making their way from Santa's sack to the corporate network and what IT can do to prepare: 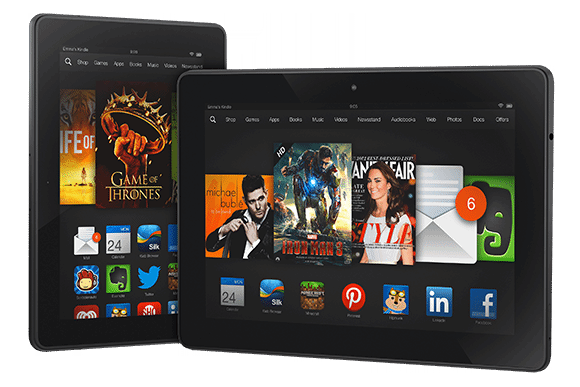 Early Kindle Fire tablets weren't exactly ready for the enterprise -- they didn't even have a native email client. Amazon has wised up since then, to the point that the new Kindle Fire HDX carries the tagline, "Built for work and play." The new tablets ship with the OfficeSuite productivity app installed, and additional enterprise features, such as built-in virtual private network and hardware-based encryption, are on the way. 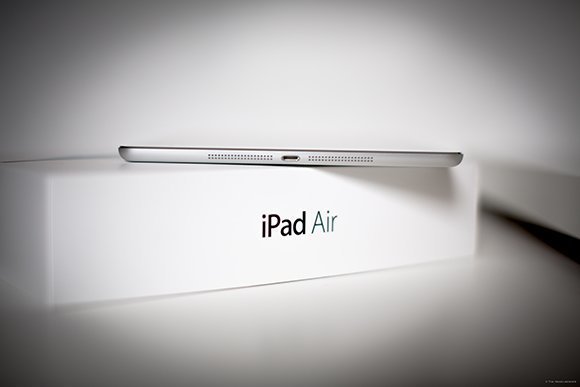 Most of your company's Apple users have likely updated to iOS 7 by now, so the post-holidays influx of the iPad Air and iPhone 5s won't pose much of a challenge for IT. But there are some device-specific features to pay attention to, such as the Touch ID fingerprint scanner in the iPhone 5s.

Business leaders should also consider how these new devices can enable more productivity. Buyers will receive a free copy of the iWork suite, which lets users create documents, spreadsheets and presentations with Microsoft Office compatibility. 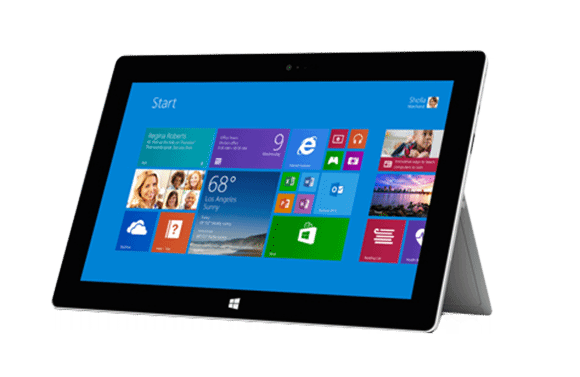 The Surface Pro 2 is Microsoft's enterprise-class tablet, but its little brother, the Surface 2, was the bigger seller during the holiday season. The Surface 2 comes with the RT version of Windows 8.1, which runs on an ARM-based processor and therefore can't run Windows desktop (i.e., legacy) applications. This architecture means the Surface 2 can't join a domain either, but a new feature called Workplace Join lets the device connect securely to certain corporate assets. With a mobile device management tool, IT can then exert some controls over the tablet. 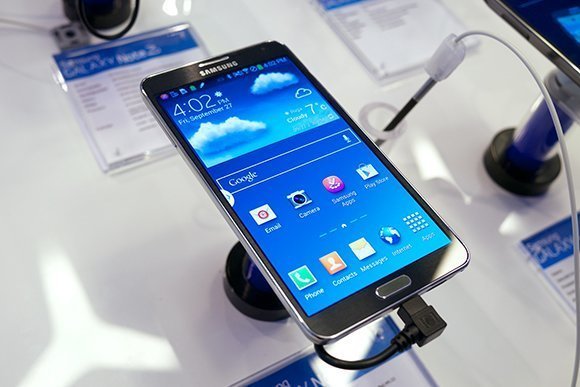 The mobile worker who doesn't want to carry a phone and a tablet makes a good candidate for the phablet. The Galaxy Note is the most popular of these hybrid devices, and Samsung has aimed the latest version squarely at business users. The screen is big enough to have multiple apps open at once, and the S Pen stylus offers ways to interact more effectively with those apps' data. The Galaxy Note 3 also offers Samsung's SAFE set of enterprise security features, and it's compatible with the KNOX secure container technology.

Article 6 of 10Next Article